Where is the Future of Vulnerable Internet Telephony?

Software review by our user:

I got to know Skype, one of the famous internet telephone servers, about half a year ago. At first, I was so glad to discover such a useful tool, which facilitated my communication with my family and friends a lot. What was more attractive was the relatively low cost of the calls. However, I was gradually getting annoyed by its instability with echo and missing of important messages occurring all the time. With disappointment, I have to turn to my traditional phone lines for high-quality calls. My experience set me on mediating about the emerging internet telephony: how can internet telephony, which is supposed to be promising, disappoint a lot of customers?

The net of the traditional telephony has a history of more than 100 years, and the private lines are employed when the callers are being connected. Although the traditional internet features high quality, it also has some drawbacks, such as low efficiency and high cost. Comparing with it, the internet telephony( also known as VoIP)has promote the efficiency remarkably, in that it can allow different applied programs(voice call, email, video call) to share one line. Meanwhile, the internet sends out the voice or other data streams based on the optimal standards. Those data streams are sent out in the form of formatting packet, whose sending will be postponed or cancelled when the net jam took place. 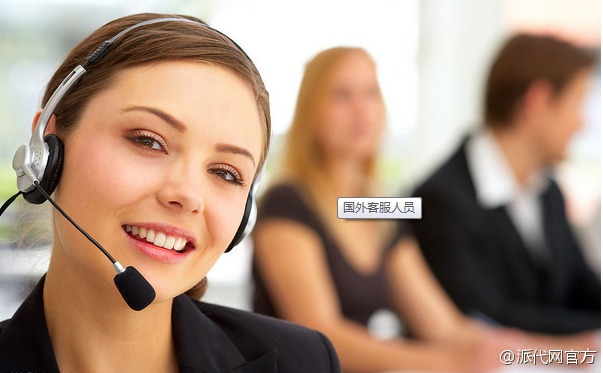 However, when the corporations providing services can get control of the basic internet, it is difficult to ensure the priority of the internet telephone packet, which is the case that many companies that permit the users to surf on the internet through the telephone line are faced with. At the same time, VoIP Technology Companies, such as Skype and Google, which allow its users to use the internet to make a phone call are faced with the same challenge or even to record Skype calls.

Although the priority can facilitate improving quality of the internet telephony service, those companies including Vonage, EarthLink and Skype still hold a reserved attitude towards this approach to improve their service. They are worrying that, if the priority of the packet has been given, they will also raise the cost of the upgrading of services, which may in turn be paid by the customers. If it is true, it will become a huge problem whether customers are willing to pay the extra fees.

According to my knowledge, the servers of internet services hope that customers can accept the echo and interruption of the call, and continue using VoIP which is low-cost and multi-function. However, with those factors taken into consideration, I have persuaded myself to be tolerant with my Skype Recorder. However I still hope that the day will come when the internet telephony can realize its function to the most efficiency.