AthTek NetWalk v2.2.42 Has Been Released! 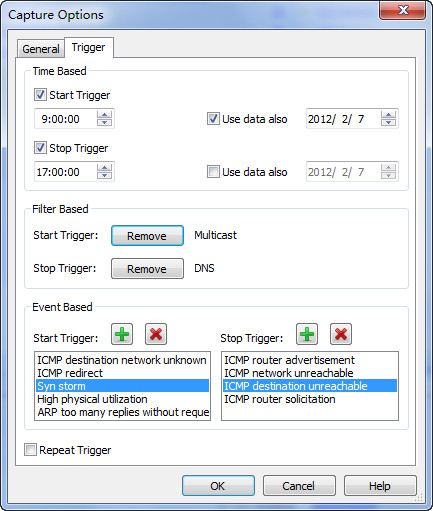 3. Show events in hosts, flows, application nodes and connection charts for easier troubleshooting.
In the new version, we add several flags to show the event levels of all the network communications. For example, green stands for informational events; yellow stands for minor events; orange stands for major events; red stands for severe events. This will greatly help in fast locate the suspicious connections in troubleshooting.

4. Add an advanced event tab.
Besides the Statistic Event and Packet Tab, we add a new Advanced Tab in AthTek NetWalk v2.2.42. The Advanced Tab is set for analyzing some complex and typical events. It will synthesize various packet sniffing results and recalculate the relations between each traffic nodes. Finally it will tell you which part is safe and which other is suspicious. 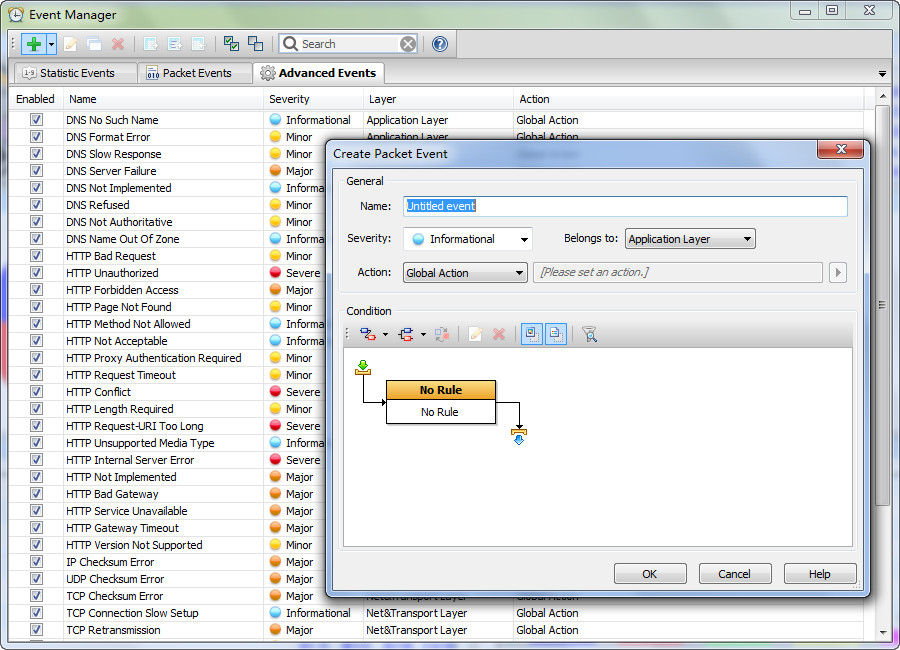