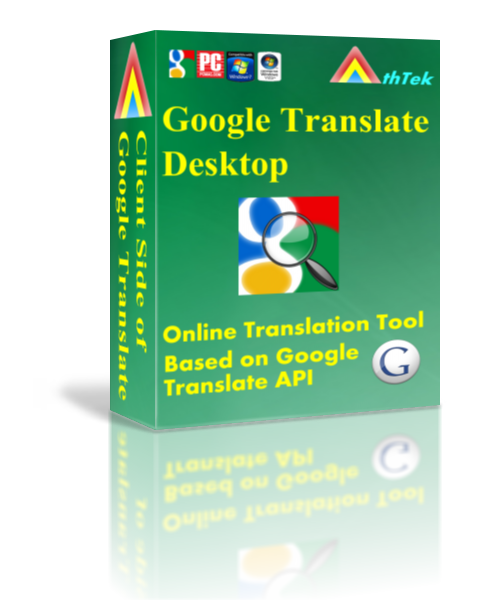 1. Include Slovak language interface;
As you maybe know, Free Google Desktop Translator is trying to include more languages into its GUI. It is a non-profit campaign and Francis has taken his chance this time. Thanks to Francis, he helped us to translate Free Google Desktop Translator to Slovak language GUI. We are looking forward to other languages such as German, French, Italian, etc. If you can help us to translate the free desktop tool to other languages, please feel free to contact us. It’s quite easy (only less than 200 translating items) and you will be proud of your translations!