The monthly promotion of Code to FlowChart Converter is going to the end in next week, and a new monthly promotion for AthTek Voice Recorder Windows Phone Edition will be available in October, 2011, with unbelievable low price. 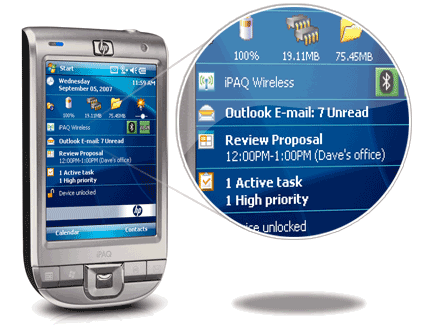 The market of smartphone is so hot that the participants upgrade their system continually. The iphone and android rapidly occupied market in the past few years, while Sybian, backberry, as well as Windows Phone dropped down in smartphone market. Well, we only have a small application for Windows Phone 6.0/6.5, so maybe it is the last change that we can do something for the Windows Phone users.