AthTek RegistryCleaner v1.06 Has Been Released 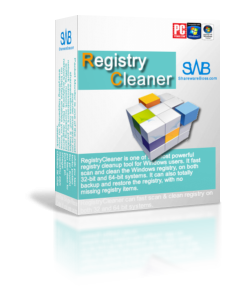 AthTek RegistryCleaner has already been released! RegistryCleaner is one of the most powerful Registry Cleanup Tool in the world. It comes with a neatly designed interface, and help users to scan, clean, compact, backup and restore the registry. It supports both 32-bit and 64-bit systems, and will observably boost your system speed. It is very simple to use, even a child can handle it by a few clicks, never mind the knowledge of registry.

BTW, use Reinstall DirectX EZ together with AthTek RegistryCleaner, you can get more better system performance!