As I have mentioned a few weeks ago, Skype will stop its APIs in December 2013. Skype Desktop APIs were used by 3rd-party developers (like us) in creating apps for Skype. We are not happy for this but we already got a solution to this issue. If you are using Skype v6.9 or v6.10 these days, you might see the warning message on Skype which stated that SkypeRecorder.exe would cease to work after December. If you have read our previous announcement you should already know that we got prepared for this and would release a new version of AthTek Skype Recorder to support new Skype versions. Now it is coming! 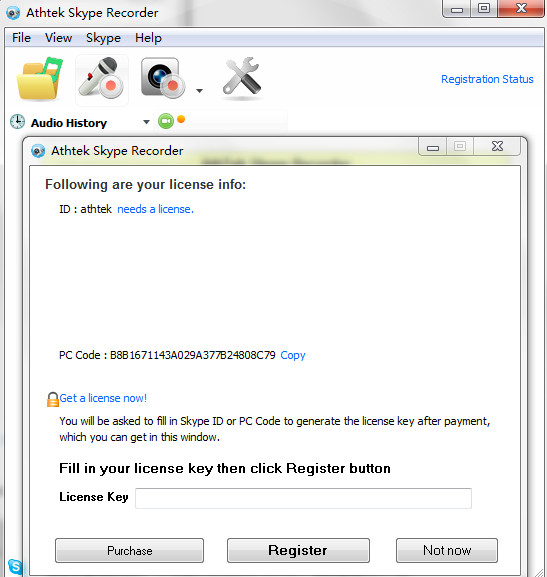