August 02, 2012   |   Development Center of AthTek Software
————-
We have released an update for AthTek Skype Recorder, which included many new features for high-quality Skype call recording. It has been awarded as “The Best Skype Recorder of 2011“, and it will get better performance in the future. 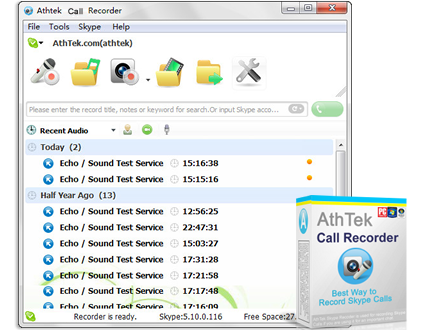 What’s New?
* supports new language – Spanish;
In the precious version of AthTek Skype Recorder, it included English, Germany, Italian, Chinese and Japanese languages. In the new version, you will see a new language included into AthTek Skype Recorder – Spanish. Thanks to Raul for the Spanish GUI translations. People from Spain are able to use the Spanish version since V5.9. 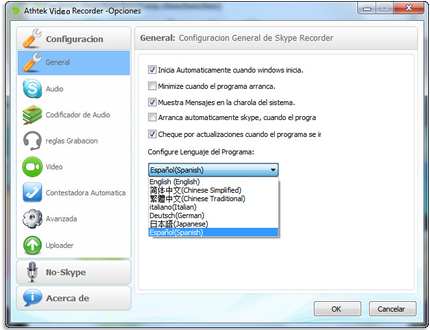 * supports to change the theme of Skype Recorder;
The new AthTek Skype Recorder can not only support to change the background color, but also use elegant themes on the interface. There are 6 kinds of themes in total, and the girls should love to use the pink one I guess. 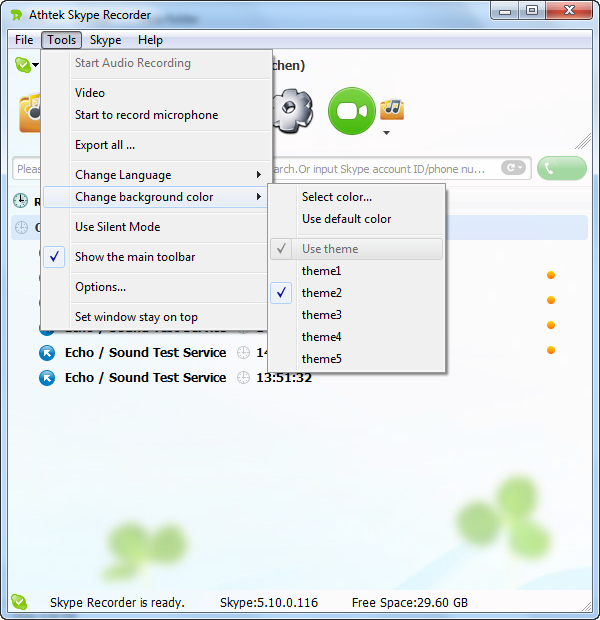 * supports to automatically upload video recordings;
If you have ever used the call recording uploading features, you should know that the precious versions can only upload audio recordings automatically. Because the video size is always too big to upload, rather than the uploading process will take a very long time. But we decide to include the video recording automatic uploading features in AthTek Skype Recorder v5.9. To some users who host the recordings on their web server, it is a necessary feature on video automatic uploading. 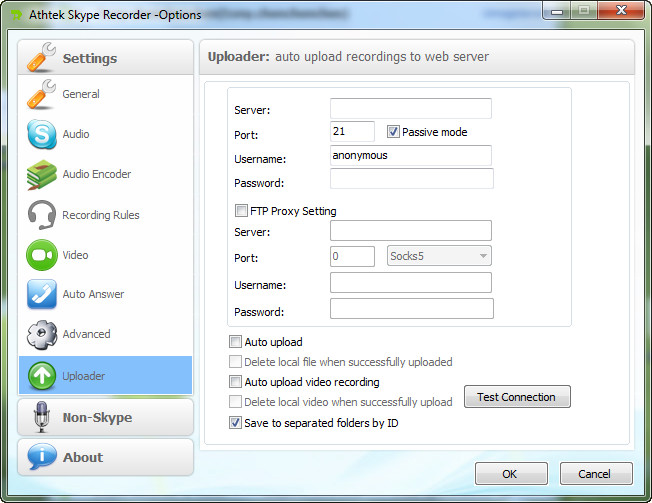 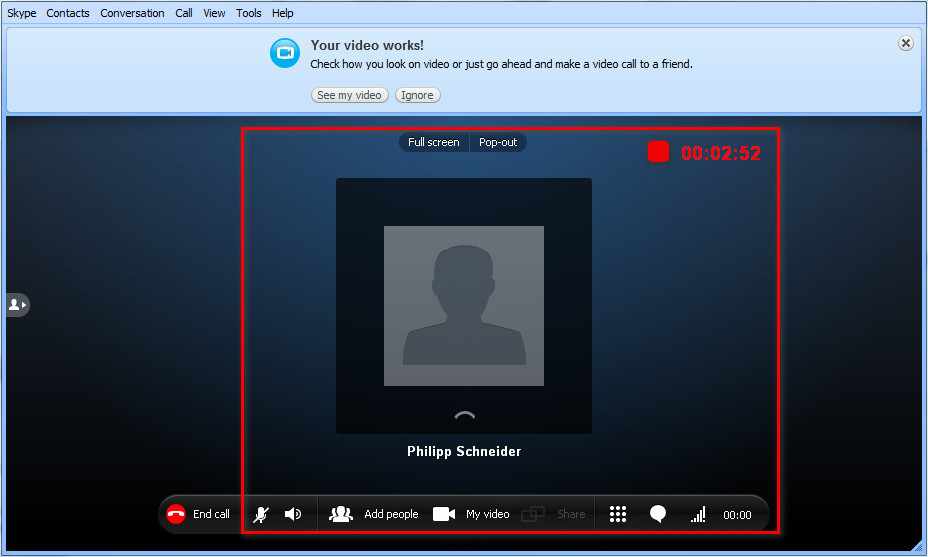 * fix the flash screen bug in Silent Mode.
In the previous version Skype Recorder 5.8, some users reported that the program will leave a silhouette for seconds when it was in Stealth Mode. We fix this bug in the new version and now you can run it in complete silent mode. 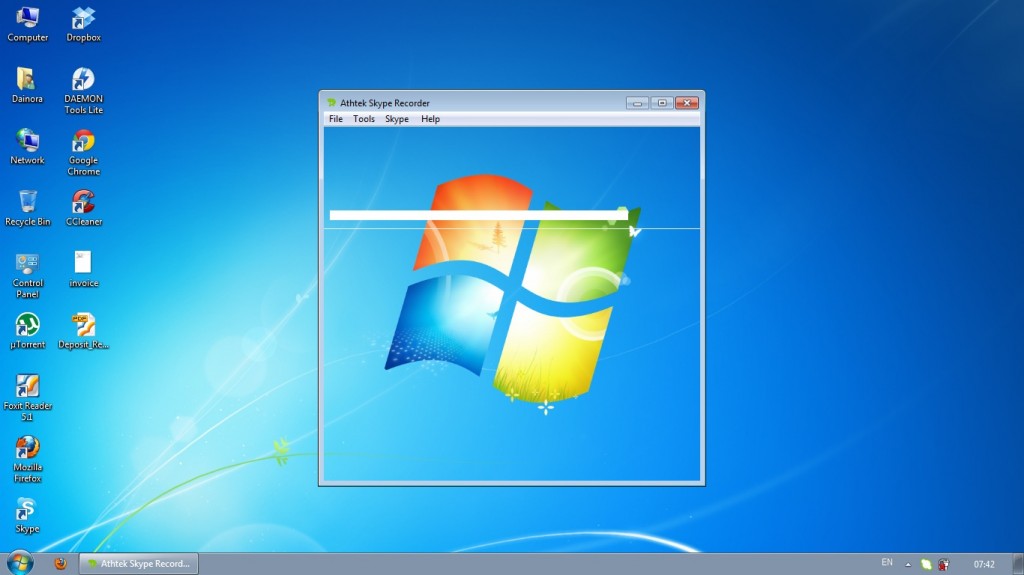 If you are planning to buy a quality Skype recorder for lifetime use, AthTek Skype Recorder is the one you should never miss. The latest version provides more interesting features for Skype recording. Download and install the free trial of Skype Recorder right now!