Skype Recorder v5.5 Has Been Released!

February 28, 2012    Development Center of AthTek Software
————–
We have just release a major update for Skype Recorder, with a lot of new features included. 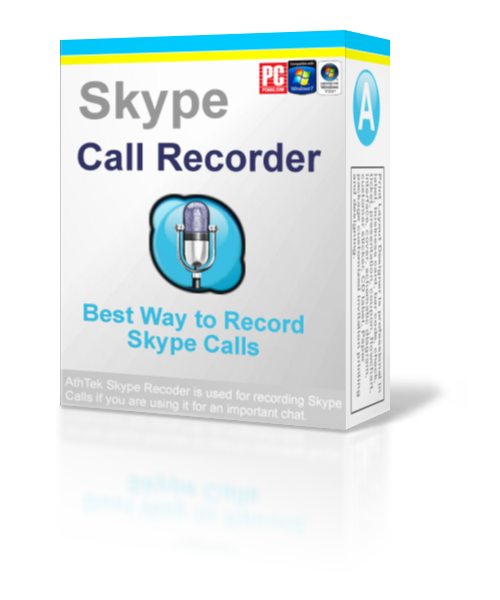 1. Support to merge audio into video in Skype recordings. 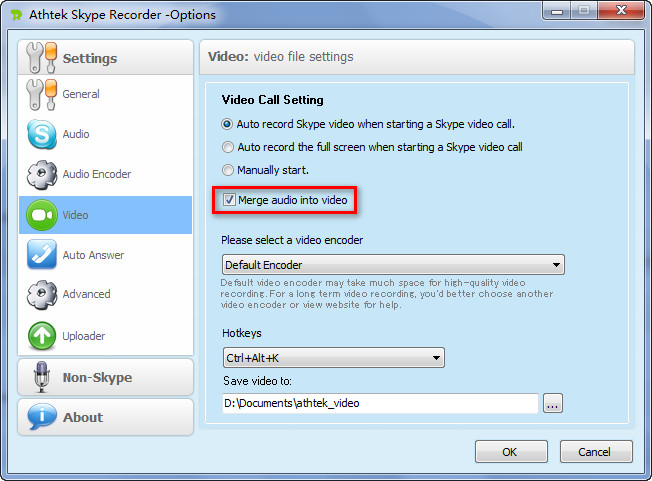 2. Support German language GUI.
This is a good news to German users: Skype Recorder supports German language GUI in the latest version. Thanks to Rainer  Schmitz and Oliver Lattemann, they helped us to translate the language files into German. As always, free lifetime licenses will be sent to them for thanks to their help. Up to now, AthTek Skype Recorder supports 6 kinds languages in the world. They are English, Traditional Chinese, simplified Chinese, Japanese, Italian and German. We are willing to add more language packs to Skype Recorder in the future. 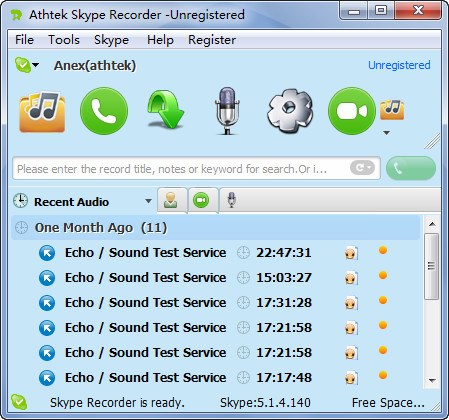