AthTek NetWalk V2.0 Has Been Released

AthTek NetWalk v2.1.26 Has Been Released!

June 18, 2011 Development Center of AthTek Software
—————-
AthTek Software has just released an update of AthTek NetWalk, on both the enterprise and free personal editions!

AthTek NetWalk contains graphical representations of the network status with the use of advanced packet sniffing, to help project the network state in statistical and graphical format. Network administrators can easily get the traffic details from diagrams. Built-in packet filter can help you a lot with intrusion detection, all protocols are supported. AthTek NetWalk V2.0 perfectly supports IPv6, and get an integration with Wireshark which enables a better packet sniffing performance in network monitoring. 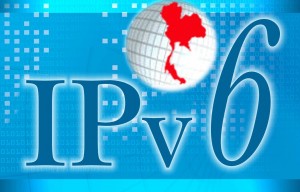 More new features are waiting for you in the new AthTek NetWalk!

How To Limit Peet to Peer File Sharing